the global movement comes to loudoun

In late March as the COVID-19 pandemic was wreaking havoc on the world, UK landmarks were illuminated in blue to show public support of their healthcare workers, thus beginning the “Light It Blue” campaign. By mid-April, the initiative had spread worldwide.

In the U.S., the Empire State Building, capitol buildings and town halls in multiple cities, amusement parks, NFL stadiums and other landmarks began taking part. As we watched the campaign gain momentum we knew we had to bring it to our own home in Loudoun County, Virginia.

The COVID-19 health crisis and economic fallout was devastating but this was finally an opportunity to do something and show our support the best way we knew how?with light.

We didn’t want to wait for businesses or organizations to ask us to light their buildings, we wanted to offer it at no cost and jump right in. So, we began reaching out to business owners we had previously worked with or knew through the Greater Hillsboro Business Alliance, and also sent emails to new contacts we hoped to begin a relationship with. Folks were responsive and excited to take part and all of a sudden we had more than a handful of buildings to light. 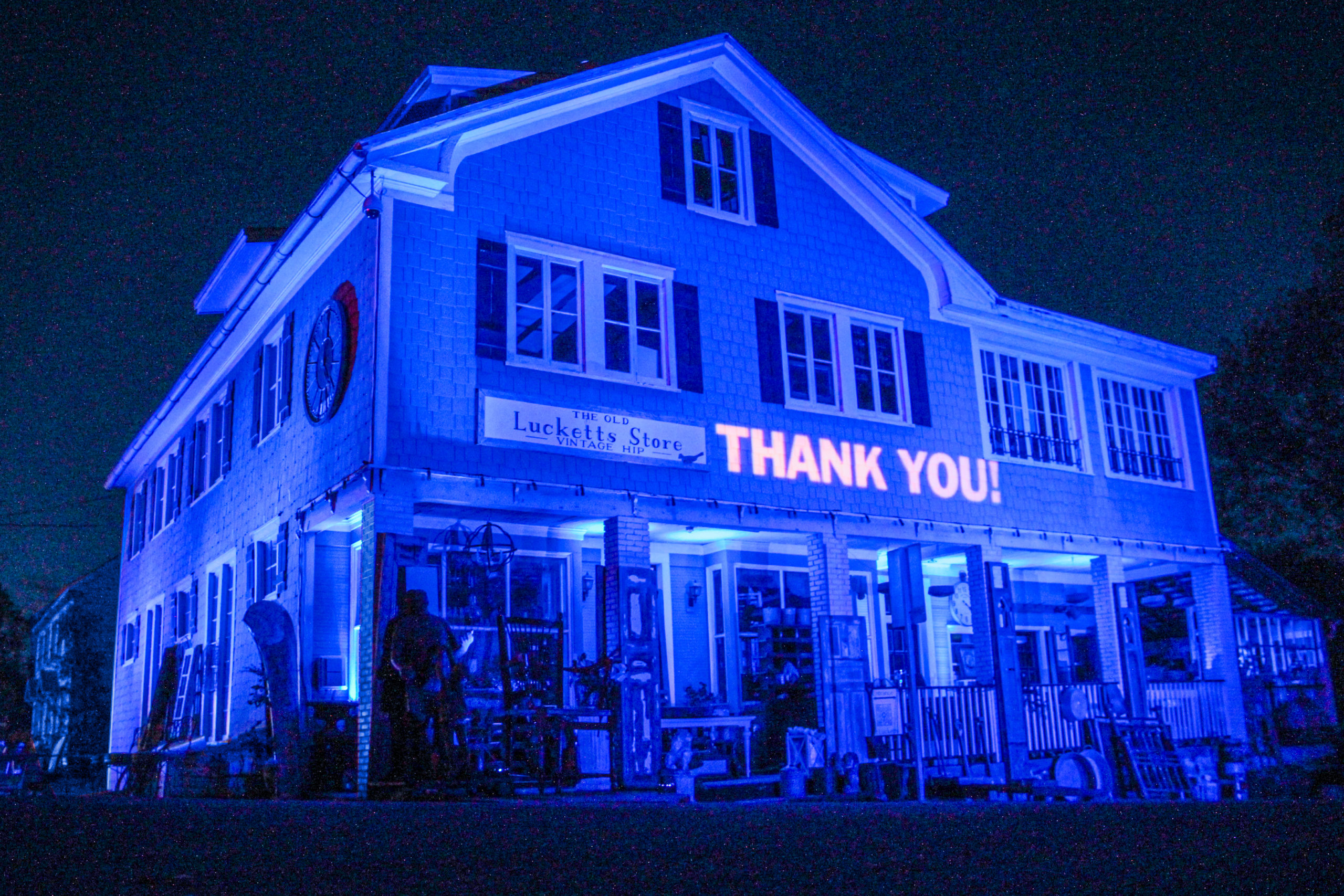 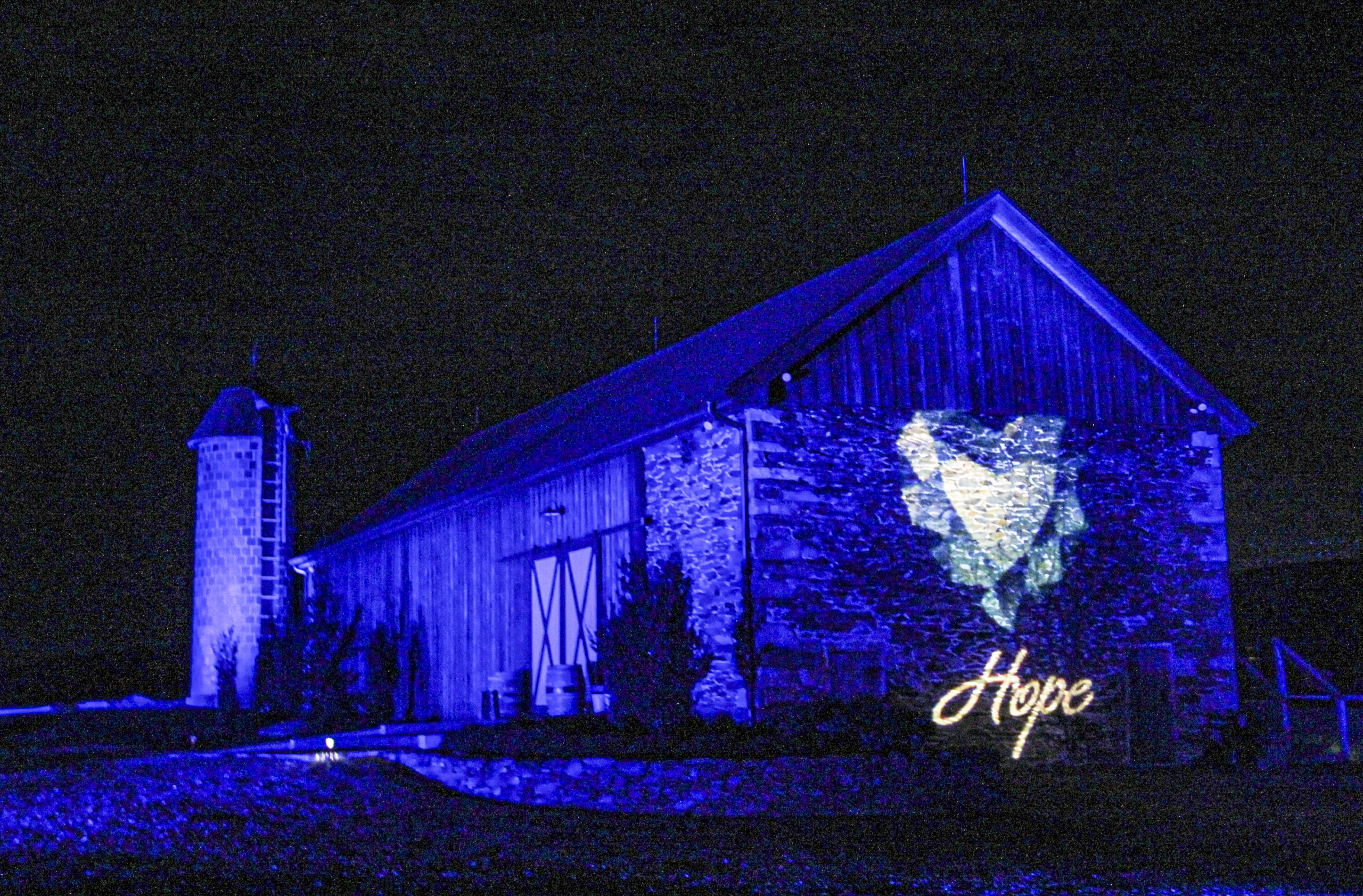 The Heartstone Barn at Kalero Vineyards 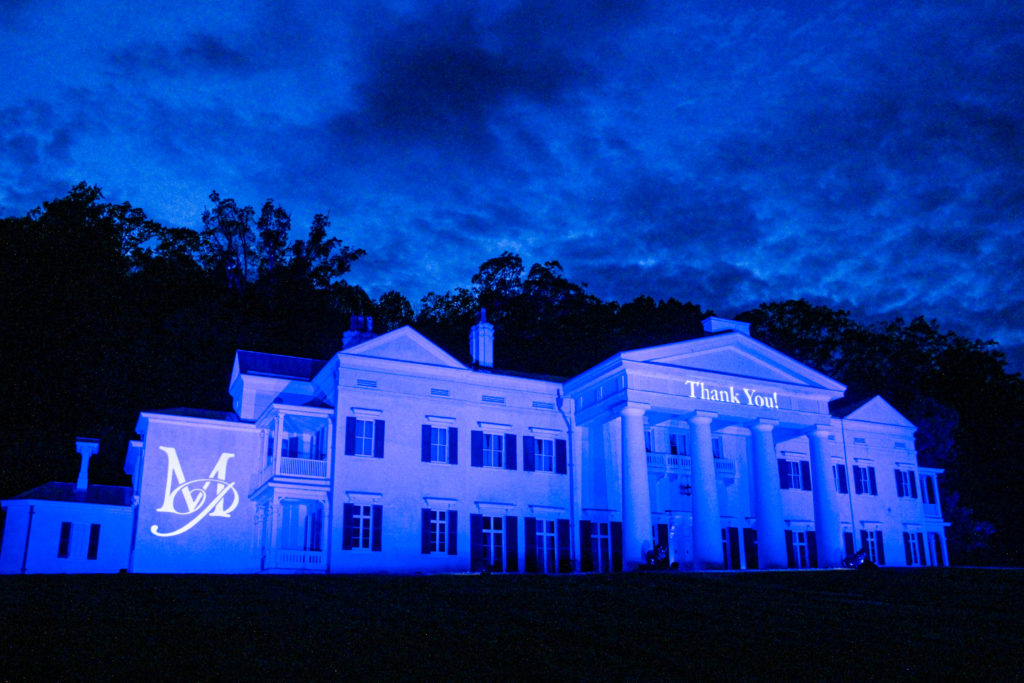 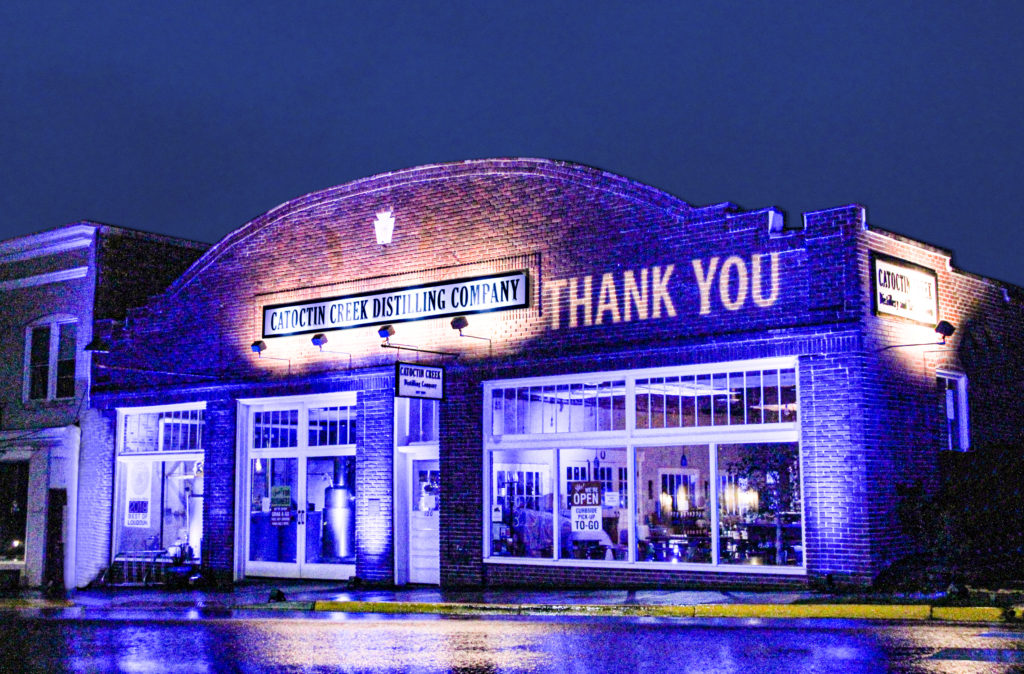 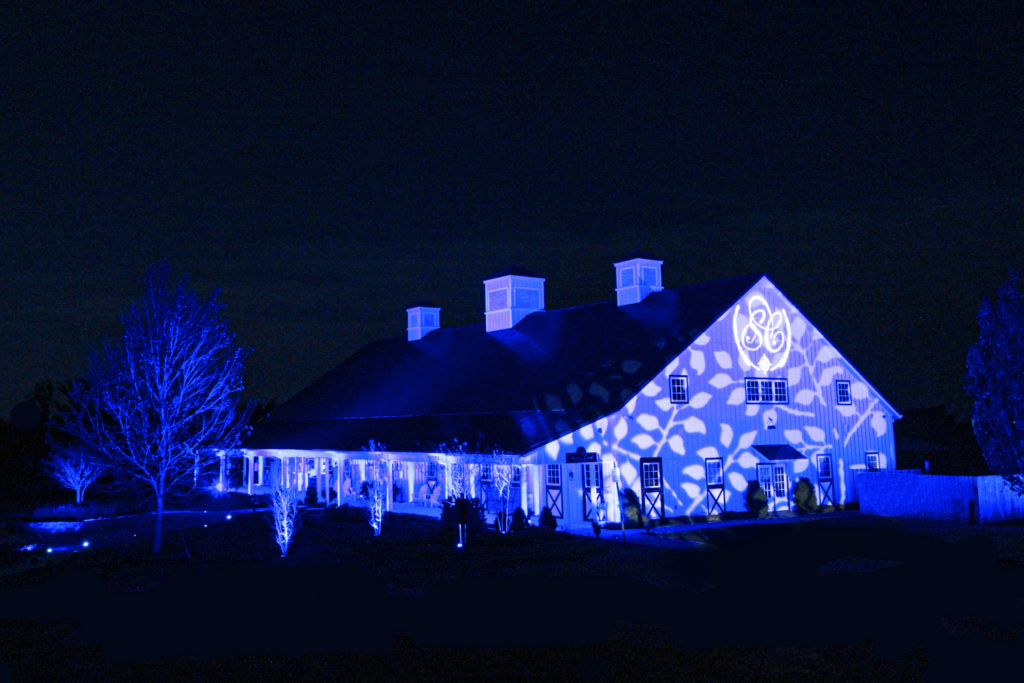 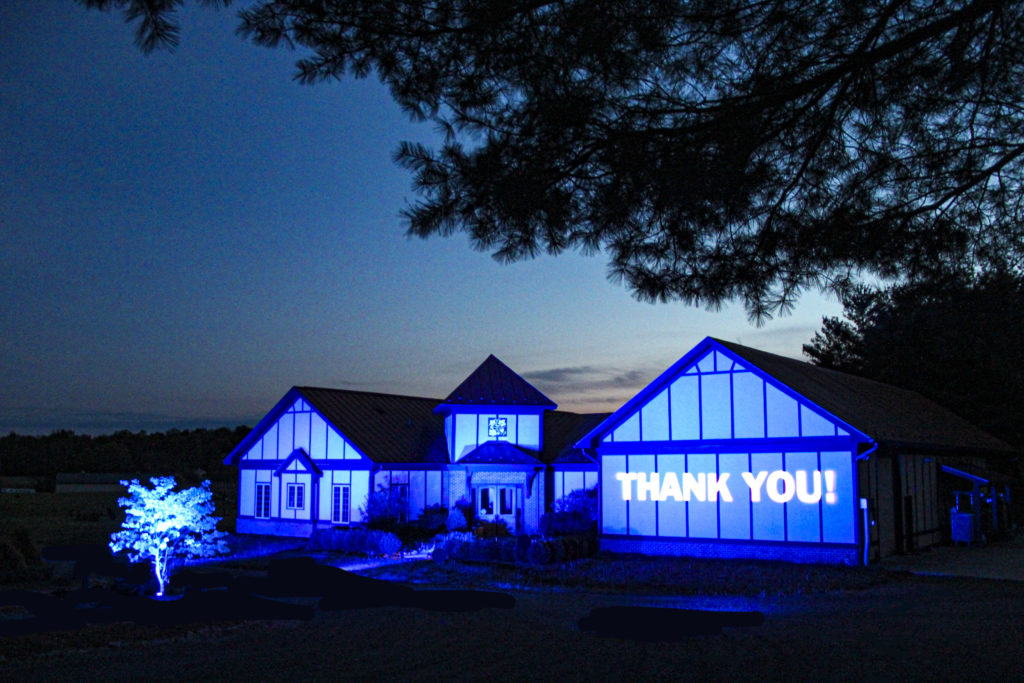 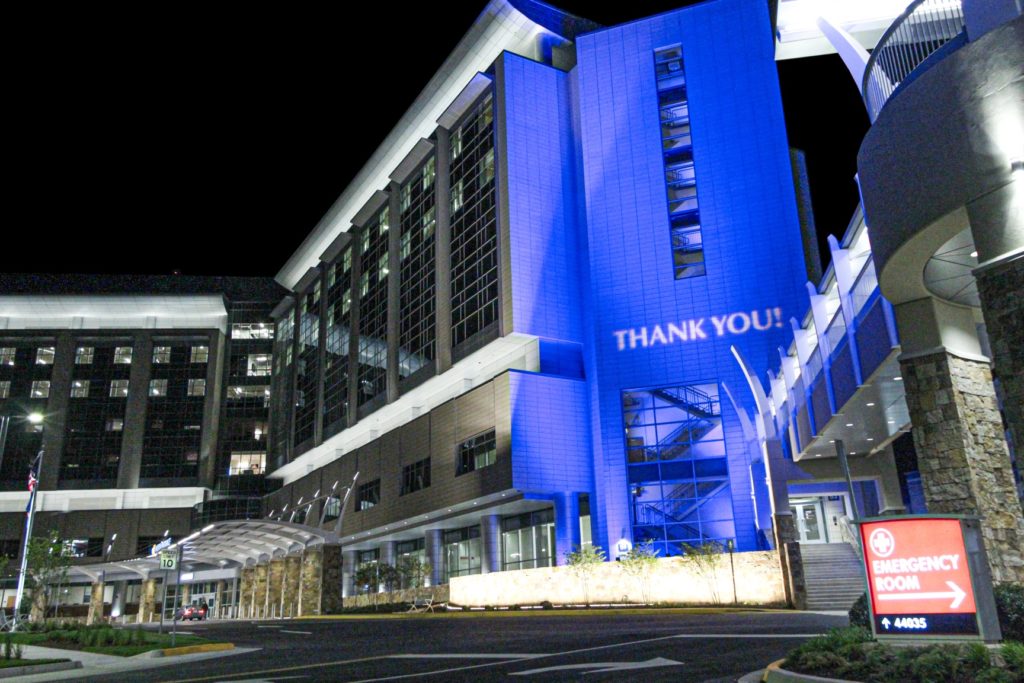 Our goal was to make sure our hometown first responders, healthcare heroes and essential workers felt the appreciation that the global Light It Blue movement sought to spread. Having the opportunity to do a weeklong installation at Inova Loudoun Hospital was hugely satisfying. It was the ultimate capstone to this project and we’re grateful to Supervisor Tony Buffington, Loudoun County Blue Ridge District, and Stacey Metcalfe, Government and Community Relations Director at Inova Loudoun Hospital, who helped make it happen. 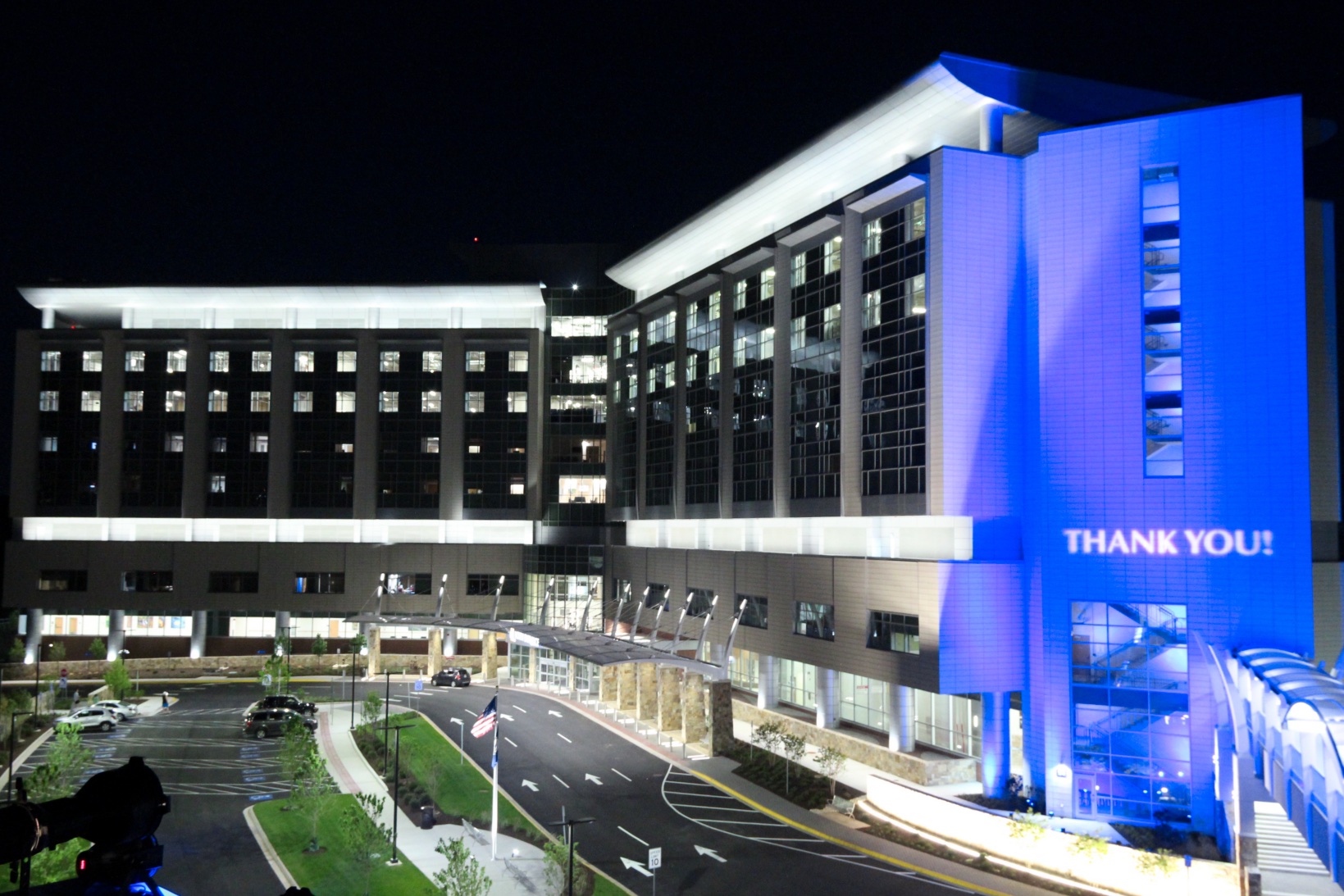 Brian has been in the events industry over 20 years and shares his knowledge about audio, lighting, and creative services.

The blacklight rental was better than anything I could?ve purchased, thanks for creating this business! 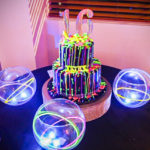 The blacklight rental was better than anything I could?ve purchased, thanks for creating this business!
https://superlativeevents.com/testimonials/thank-you/

Thanks again for your help. The State of the City Address event on our campus went extremely well. We received lots of positive comments about the lighting from attendees as well as our contracted TV crew. 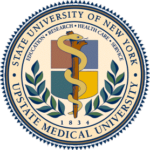